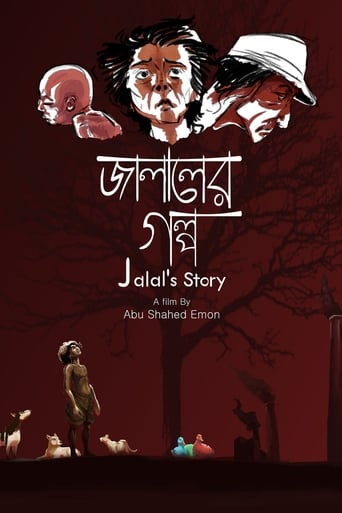 Just as Moses was found in the river Nile, an infant is rescued from a river, and adopted by Miraj, Karim and Sajib in turns over the years, only to be abandoned at the various stages of his life. From innocence to becoming a gangster, the unpredictable currents of Jalal's journey prove that he is truly a child of the river.